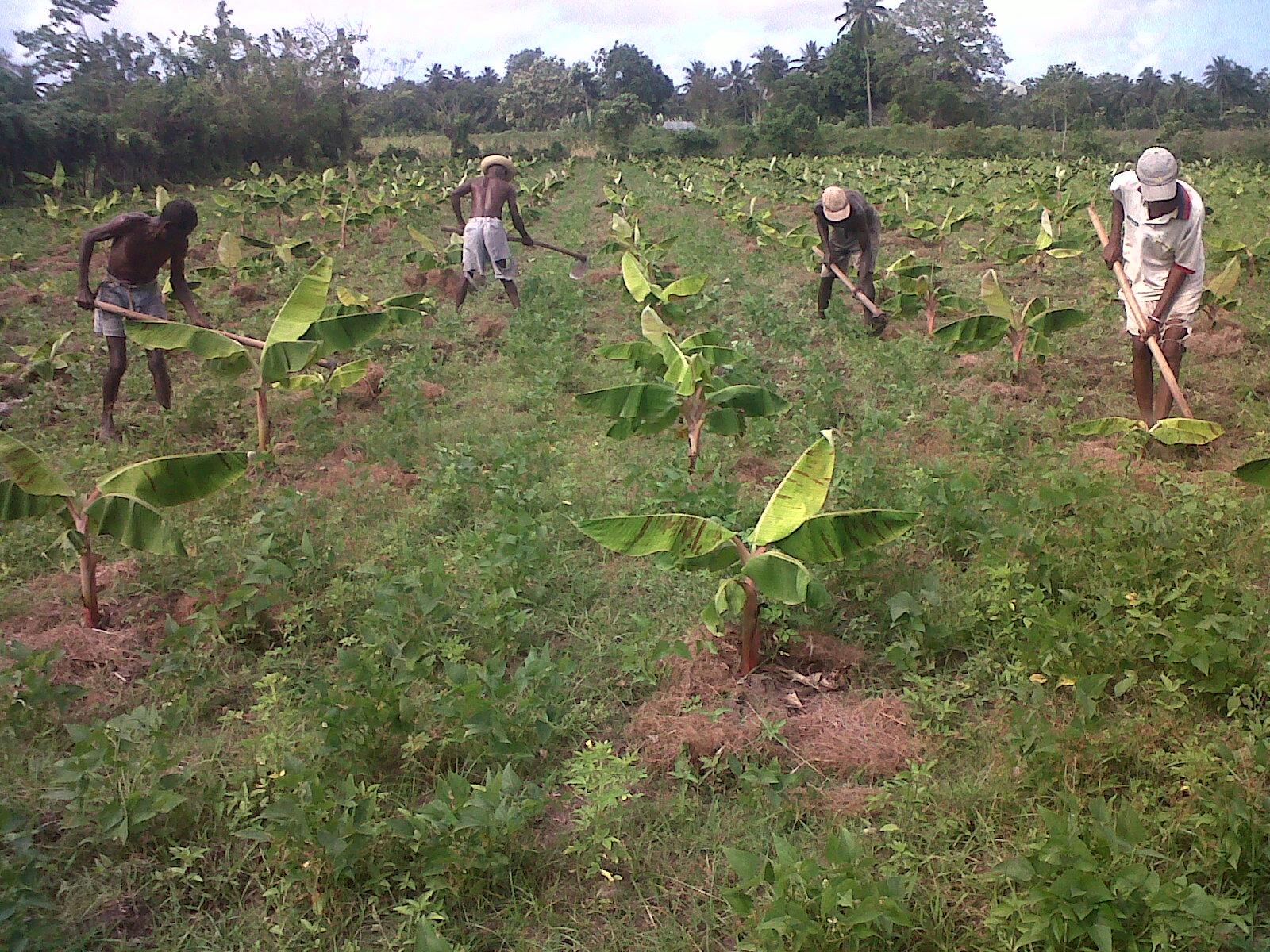 Posted at 14:59h in Blog by Kathy Radcliffe 0 Comments

It has been my experience in working with certain NGOs  and missionary groups in third world countries that they take advantage of the workers. That is why I have appreciated being part of Harvesting 4 Haiti, because it is Haitian founded and is Haitian run.  The men of Planting for Hope and Future (PHF), who H4H has supported since 2011, respect the needs of the people in the community, and know what a worker needs to live on and what comprises a truly fair wage. Nothing can be done without the worker in the field.

I have witnessed some missionaries in my work in Africa and around the world, take advantage of the people who work the farms and some even jokingly talk on social media sites how they can get away with paying less. They joke about the typical payment being $2.50 USD a day and how it is frequently referred to as “a fair rate”. This is repulsive.  Missionaries who work in countries like Haiti know that  $5.00 USD will only pay for one meal a day for one family of three due to out of sight inflation rates and imported food prices being so high. IT IS NOT CHEAP TO LIVE IN A THIRD WORLD COUNTRY, contrary to what many believe. As Frantz Dorcel Ady, Founder and Executive Director of PHF says: “ I am not surprised by the missionary attitude. It is not cool to take advantage of people’s weaknesses. Joking about paying workers poor wages is a proof that some mission people don’t respect some Haitians [or third world workers] that are poor. That is disgusting.”

Hiring day laborers to work hard on your farm and not paying them enough to support their families is one of my pet peeves. Young people in developing countries look at this and say that they want no part of farm life. A common problem that I have seen in developing countries around the world is attracting and keeping young people in farming. This becomes an issue as there will be less farmers supplying food for an increasingly hungry world.

I read some interesting ideas from Asian Farmers’ Association for Sustainable Rural Development in June 2015: A VIABLE FUTURE: ATTRACTING THE YOUTH TO AGRICULTURE. In my experience these issues are the same in Asia, Africa or Haiti.

“Youth can be attracted to agriculture if: (1) agriculture will earn enough for them to raise a family,  (2)they are provided basic resources such as land ,capital, training,  farm equipment and market, and (3) they can see meaning and significance in their work.”

To harness the potentials and energy of the youth for agriculture, a comprehensive and integrated policy and program on agrarian reform, rural development, sustainable, agro-ecological production and farmer-managed agro-based enterprises as well as on markets and trade should be put in place, with special incentives and provisions for young farmers, especially women. The youth is the future of the nation, and the rural youth is the future of agriculture and rural industry. The time to act is now, if we would like to have farmers, and food, in the future.