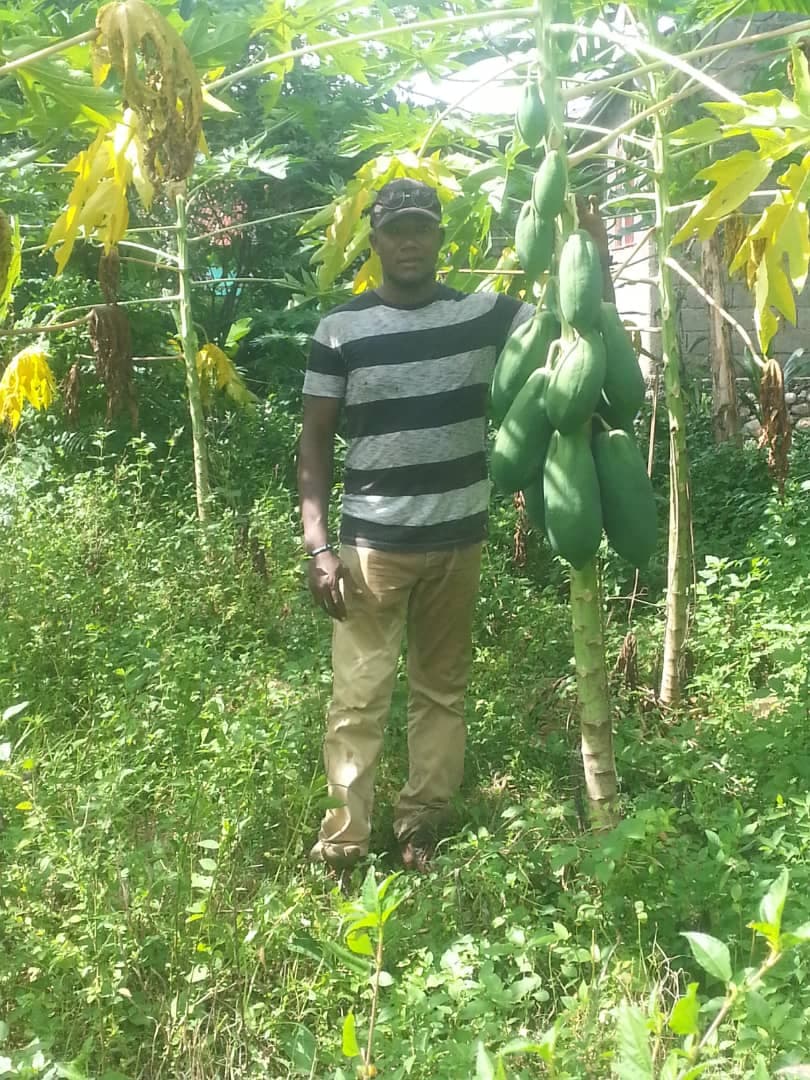 Posted at 21:23h in Blog by Kathy Radcliffe 0 Comments

As you are probably aware there is concern about diseases resistant to antibiotics. A result of this is the exploration of plants as medicine. I’ve been reading lots of scientific research using different parts of plants to kill diseases in the laboratory.

Years ago I worked with a young man in South Sudan to do an ethnobotany survey. Definition: Ethnobotany is the study of a region’s plants and their practical uses through the traditional knowledge of a local culture and people (Wikipedia). Because the people of S. Sudan had been involved in decades long civil war there was lots of traditional medicine information that could be lost as the elders were among the 4 million that had been scattered to refugee camps or had been part of the 2 million who had died. The goal of this survey was to search out elders and survey them as to the traditional uses of native plants. His report revealed much information and is a template for more study.

Another issue with modern medicines is the availability of life saving drugs. The present pandemic points out a crisis in supply that puts us all at risk. What we have taken for granted has been yanked out from under us. Picture this: developing countries such as Haiti have minimal drugs and protective devices and when there are shortages in the world market take a guess who gets it first: developed countries.

Haiti has been using traditional medicine since their revolution from France. The Haiti Ministry of Health has recently sent out recommendations for dealing with the coronavirus using aloe, cassava, honey and other native treatments.

Trees and plants grown be PHF that have potential as antifungal, antibiotics, and antivirus include

Most of the results have been achieved in the lab but hold much promise to treating without expensive and unavailable medicines.